Your shopping cart is empty

Here are some of the first astrophotography examples from the GFX100 and my thoughts on it as a night time camera. 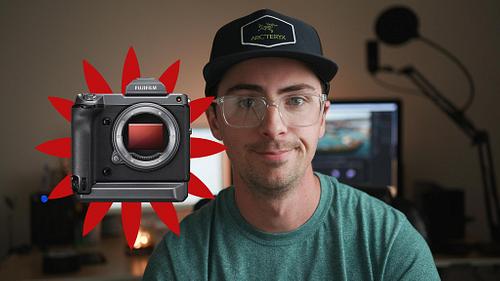 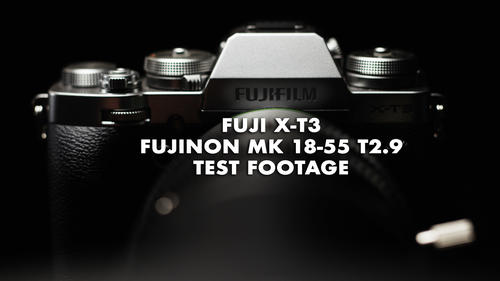